At the heart of SAINT Victor Rifles is an M16 bolt carrier group that is also Melonite® finished, HPT/MPI tested, shot peened, and houses a 9310 steel bolt. With a fit, finish and feel superior to that of much higher priced AR options on the market, the SAINT Victor Rifle is also available in a California-approved model for 2019, with a Strike Industries Featureless Grip and Magpul MOE fixed stock. An 11.5” SBR configuration is also available for LE and civilian use. 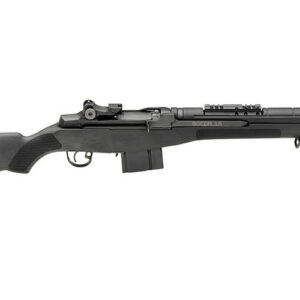 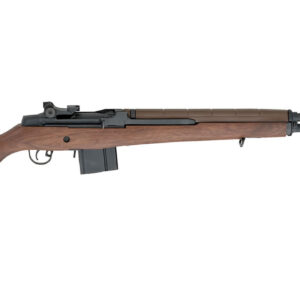 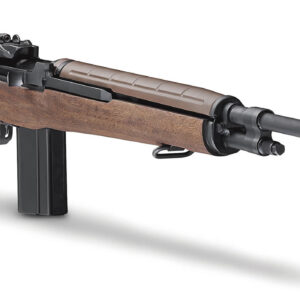 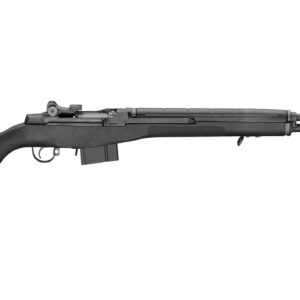 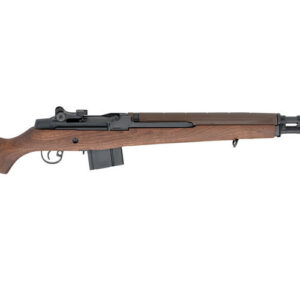 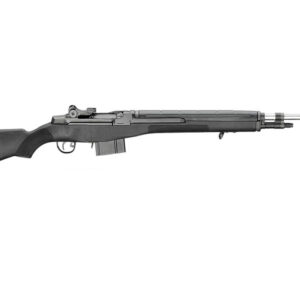 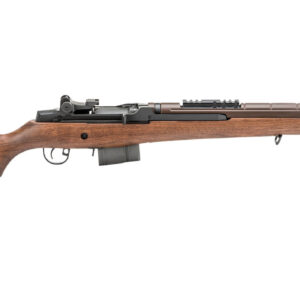 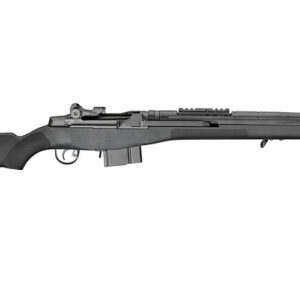 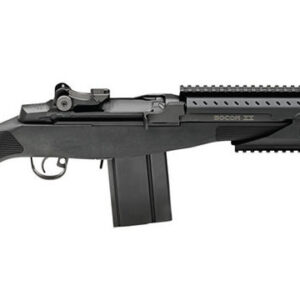