Since the release of the XD-S Mod.2 in .45 ACP earlier this year, Springfield Armory has engineered a pistol specifically designed around the 9mm round, resulting in a smaller frame and slimmer profile in this latest version of the XD-S Mod.2. With a frame less than 1-inch wide, the XD-S Mod.2 9mm disappears under even the lightest clothing.

Built upon a time-tested platform, the XD-S Mod.2 in 9mm was designed to achieve maximum concealability while maintaining life-saving reliability when you need it most. The XD-S Mod.2 in 9mm survived a grueling 25,000 round torture test without a failure. This is an amazing testament to the quality of the pistol especially when considering its small size.

A newly designed grip safety immediately readies the gun to fire when gripped, but keeps the gun safe from firing during appendix or off-body carry. An additional drop safety in the striker block, in conjunction with the grip safety, prevents the gun from firing if dropped.

The XD-S Mod.2 frame positions a shooter’s grip higher on the gun, closer to the bore axis, for better recoil control and accuracy. Coupled with the dual captive recoil spring and full length guide rod, the XD-S Mod.2 in 9mm is soft shooting and well-balanced. An enhanced short reset trigger makes for fast, controllable follow up shots.

The XD-S Mod.2 ships with two stainless steel magazines: a 7-round mag with a pinkie rest and additional flush floor plate for carry and one 9-round extended magazine – perfect for home defense.

Smaller 9mm Frame: The frame on the XD-S Mod.2® was designed around the 9mm round, resulting in a smaller frame and slimmer profile.
Safety: The newly designed grip safety immediately readies the gun when gripped, and works with the striker safety to prevent the gun from firing when dropped.
Highly Concealable: With a frame less than 1-inch wide, the XD-S Mod.2® chambered in 9mm disappears even under the lightest clothing. 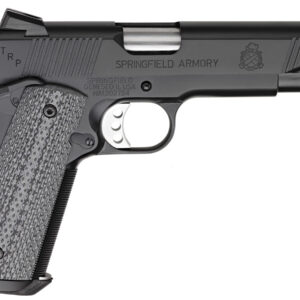 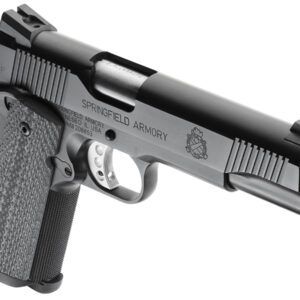 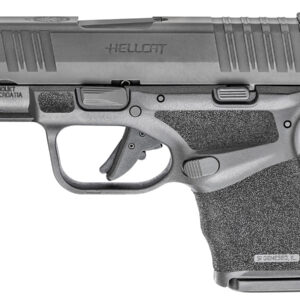 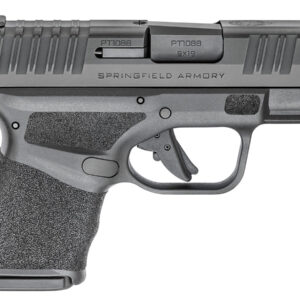 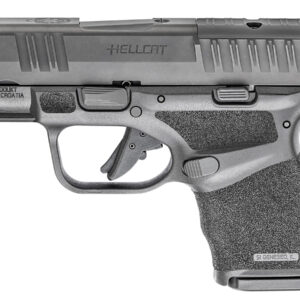 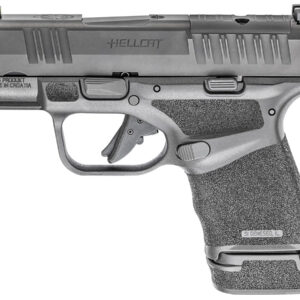 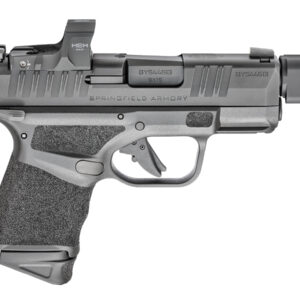 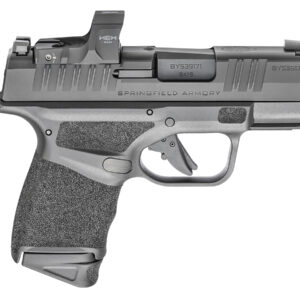 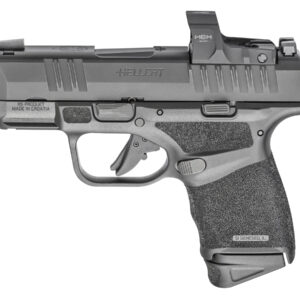 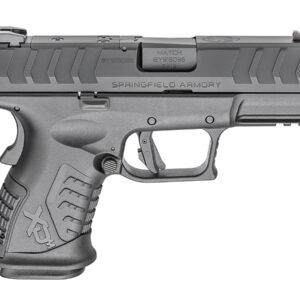 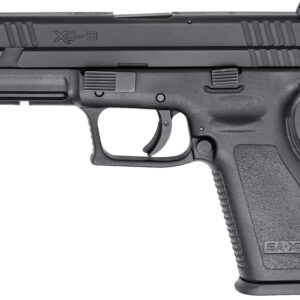